Instagram has announced it is testing new feed options that allow users to have more control over how posts appear on their feeds. Rather than only offering the algorithmic feed it currently has, Instagram will introduce “Favourites” and “Following” options. 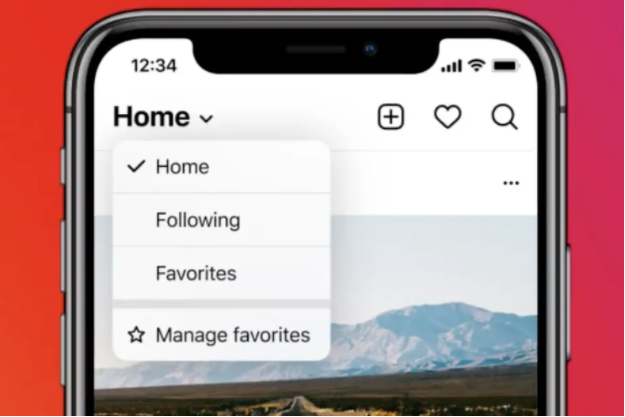 A “Home” option will continue to show the algorithmic feed. “Favourites” will allow users to curate a list of favourite accounts (similar to how Close Friends Stories work), so users will not miss content made from friends and favourite creators. The “Following” option brings back the much-demanded chronological feed. Content under this feed will be shown in chronological order.

Instagram has announced it is testing a new feature that will allow users to edit the appearance of their profile photo grid. 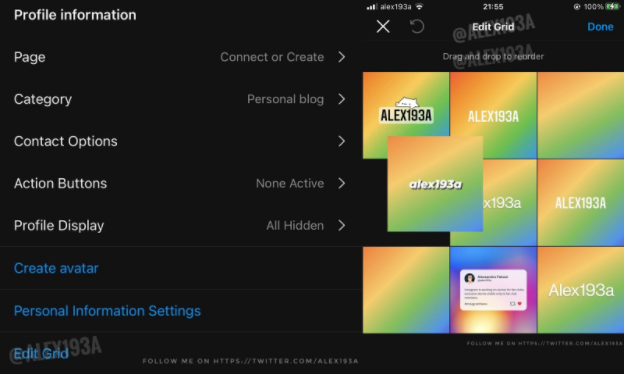 The new ‘Edit Grid’ feature (displayed in profile settings) will allow users to rearrange their profile photo grid to appear how they choose, regardless of when each photo was posted. So, instead of deleting or archiving posts that no longer match your feed aesthetic, you can simply rearrange your feed to your liking.

Instagram is currently in the process of rolling out a new ‘profile status’ option to users, which enables them to set a status notification on their profiles that will remain active for 24 hours. 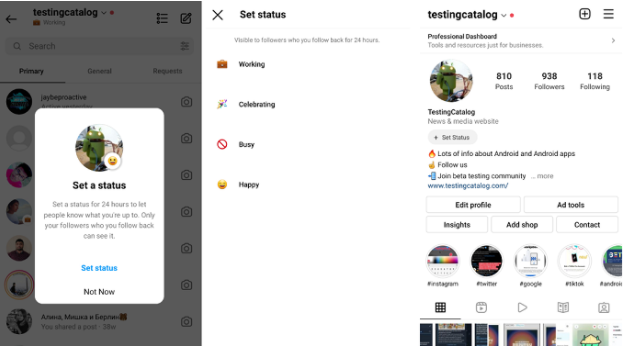 The new status option will be displayed in your Direct Messaging tab, beneath your username at the top of the screen, allowing you to choose from different status options to display to your connections. Your selected status is then displayed in both the Direct tab and on your profile.

TikTok has introduced a “Repost” option to users, which allows them to reshare TikToks to their followers. 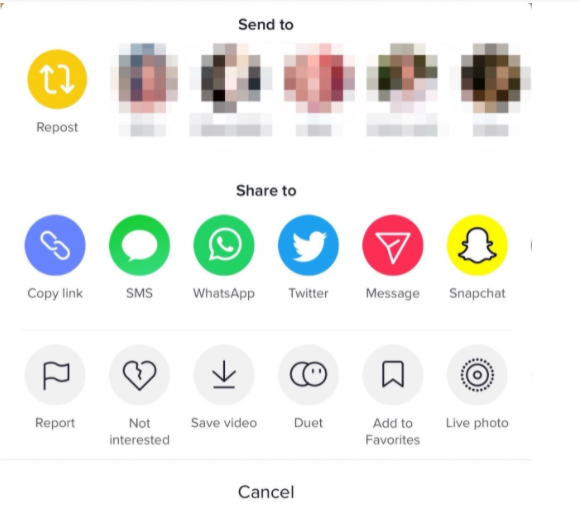 Currently listed in the sharing options alongside Save, Duet, Stitch and a user’s recent connections, selecting Repost amplifies the TikTok by sharing it in the Following and For You feeds of a user’s connections. When a clip is reposted, your followers will be able to see that you have reshared it in the video details, alongside any comments you have added to the clip.

Repost allows users to share TikToks to their connections all at once, rather than sharing individually. The repost option is a quick way to increase engagement by amplifying videos between friends.

TikTok is testing an “invite people to watch” feature that will help creators bring their contacts to the platform and grow viewer numbers. 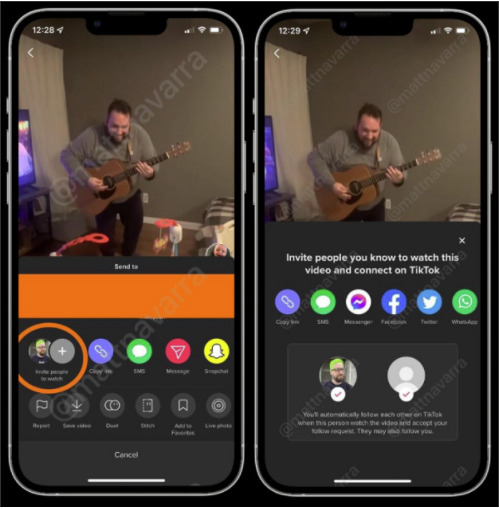 Creators can invite their connections from third-party apps, including Facebook, Twitter and Whatsapp, to watch their videos and follow them on TikTok. The new feature only allows creators to share one clip at a time and with people they already are connected with.

Twitter is experimenting with “Tweet Takes” which gives users the ability to respond to Tweets with a photo or video. Offered to selected iOS users, they can tap the Retweet icon, select Quote Tweet with Reaction, and then create their own Tweet Take.

We want to give you more creative ways to join the conversation and express yourself on Twitter. Starting today, we’re rolling out a test on iOS that gives you the option to Quote Tweet with a reaction video (or photo) with your very own Tweet Take. 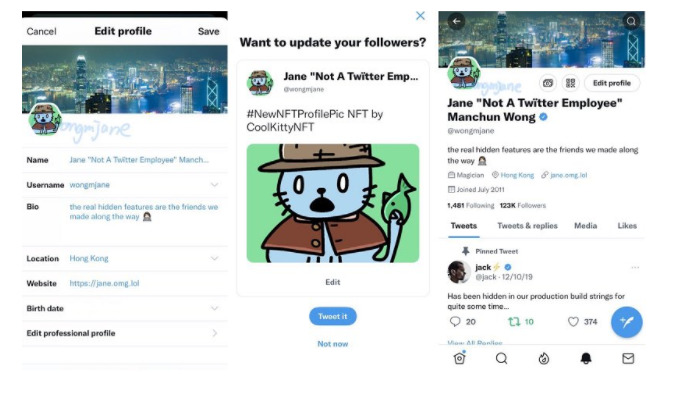