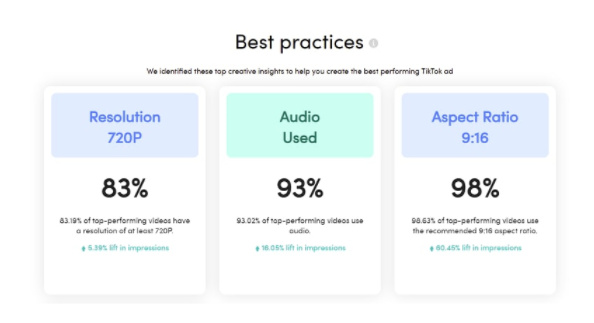 TikTok has added a new section into its Creative Center ad tips platform, which presents a range of data insights as to what users are responding to from brands. TikTok looked at the data to identify the best-performing creative attributes—such as video duration and closed captioning—so they could share some universal and category-specific best practices to help ad performance soar.

TikTok is making it easier for brands and agencies to work with the influencers using its service. The company is rolling out a new “TikTok Creator Marketplace API,” which allows marketing companies to integrate more directly with TikTok’s Creator Marketplace. The new API allows partnered marketing companies to access TikTok’s first-party data about audience demographics, growth trends, best-performing videos and real-time campaign reporting for the first time.

3. LinkedIn is shutting down its Stories feature after a year 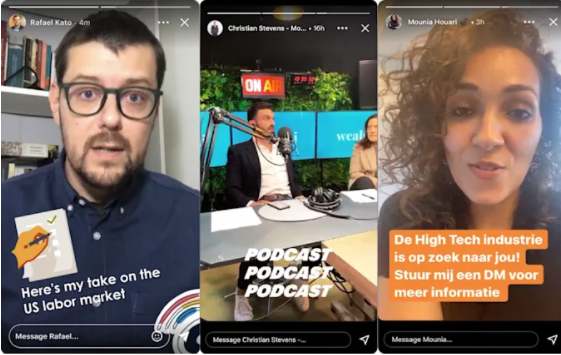 The company will shut down the feature by the end of September, a year after rolling it out. As it turns out, ephemeral posts aren’t a perfect fit for every social network. Perhaps with ROI and KPIs in mind, LinkedIn says its users want videos that stay on their profiles permanently, not ones that vanish. 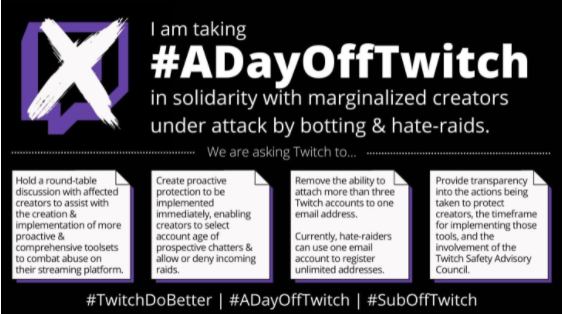 Twitch streamers participated in #ADayOffTwitch, a walkout designed to bring attention to the ongoing hate and harassment that’s plagued the platform for the last several weeks. The key motive for the protest is the platform’s inability to address “hate raids,” organized attacks in which channels belonging to marginalized Twitch streamers are flooded with abusive language and slurs. Participants in the walkout are calling on Twitch to take four specific steps to curb the abuse. 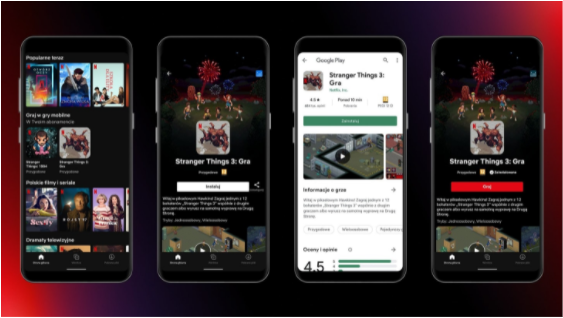 Streaming giant Netflix is getting into gaming, and the company has begun to test its services with a limited rollout in Poland. Subscribers in Poland on Android devices can now play two games, Stranger Things: 1984 and Stranger Things 3, by launching them from within the Netflix app. As announced previously, these games have no ads and no in-app purchases. The games are included as part of your existing Netflix membership.

6. Why luxury label Balmain wants to act like a media brand 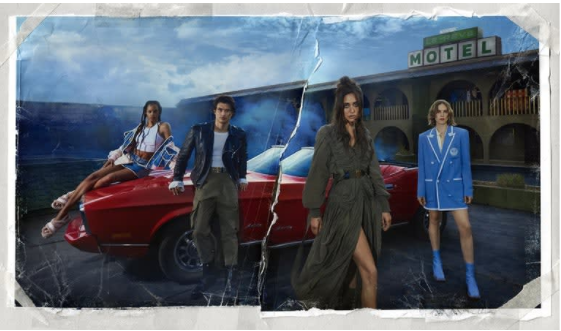 Describing entertainment as a new strategy for communicating its values, fashion house Balmain believes scripted drama is the future of brand storytelling. The brand has worked with Channel 4 and agency The Sunshine Company on Fracture, a five-part short-form drama series. The content will be available to view on demand on All4 and via the Balmain website.

While women make up 49.7% of gamers in Latin America, just 3% of gamers at a professional level are female. Pony Malta wants to change this reality, so it has launched ‘She Gaming’, an e-Sports team made up of female gamers to help women compete at a national level. The initiative, created in partnership with MullenLowe SSP3, aims to demonstrate the raft of female talent in the big leagues of the gaming world.