1.  TikTok is increasing the caption character limit to 300, and testing a new tip feature for users to support their favorite creators with 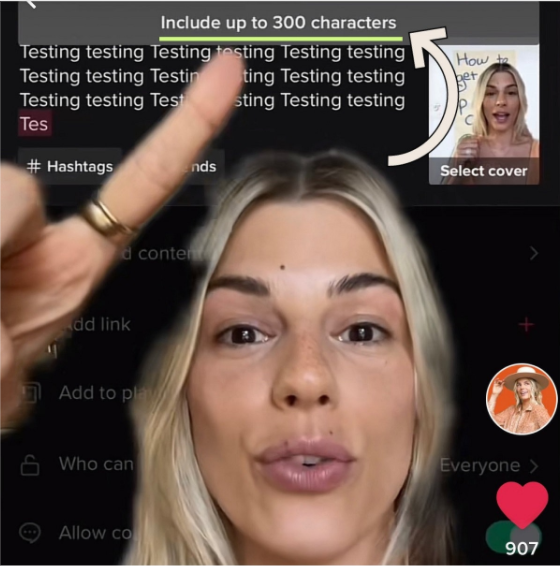 TikTok’s getting in a couple of new creator oriented features into the mix, adding a Tips feature to its videos and increasing the character limit of the caption box to three hundred. Whilst not an official TikTok announcement, some users have began to report the presence of both a 300 caption box character count and new tip option being attached to TikToks. 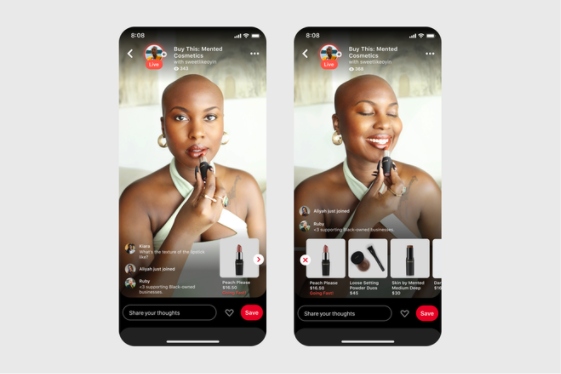 3. How to use Instagram’s new ‘Add Yours’ sticker in Stories

Instagram released an Add Yours sticker in Instagram Stories, which allows creators to turn their Stories posts into threads where other users can respond with their own content that matches a particular prompt. For instance, a creator may share an Add Yours prompt with the phrase “Outfit of the day,” which encourages other users to share their own outfits in response to the prompt. Here’s AdWeek’s guide on how to use it. 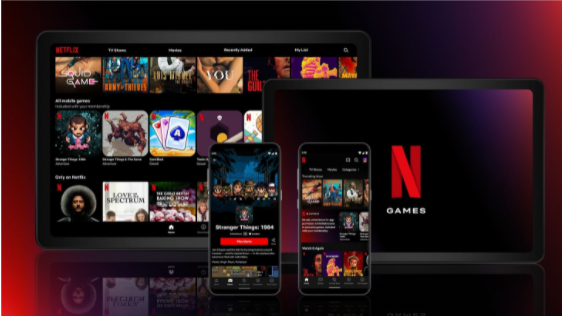 It’s game on for Netflix: The streaming giant is launching the first collection of games available in its Android mobile app for users worldwide. Netflix says the effort is designed to buttress the core video-subscription service rather than representing a discrete new revenue stream. The games on Netflix are included as part of the overall subscription — with no extra fees, ads or in-app purchases.

5. Amazon is building a Clubhouse competitor that turns hosts into DJs 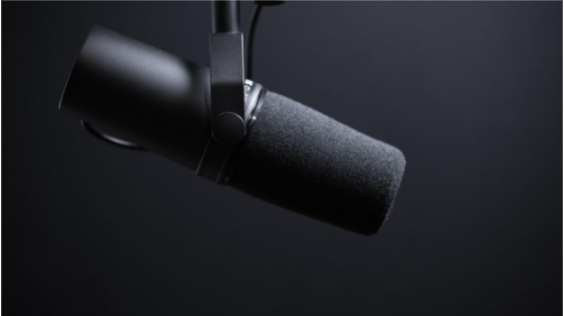 Amazon is next on the list of companies getting into the live audio game. The company is building a new app, codenamed “Project Mic,” that gives anyone the ability to make and distribute a live radio show. This project’s big goal is to democratise and reinvent the radio.

6. The rise of the super app 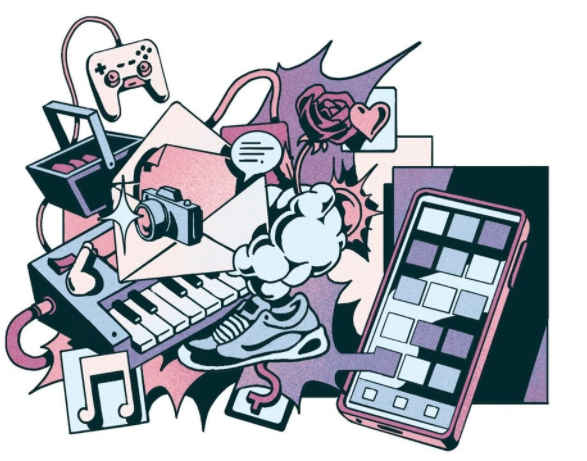 The idea of the super app first gained popularity in China with WeChat – commerce done through mini-apps that WeChat lets other developers build on its platform reached a staggering $240 billion last year alone. In the Western world, social media firms are playing catch-up but will soon become super apps, acting as gatekeepers to a wider array of things people do online – becoming increasingly important ways people shop, bank, and entertain themselves.